Russian Case-2021 will take place from April 1 to April 6 and will be held online, for the first time in the Project’s history. 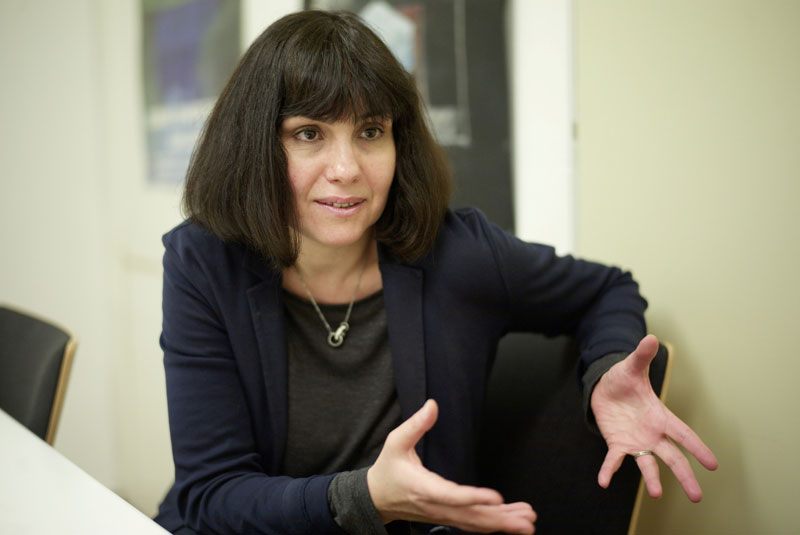 Marina Davydova about the Programme

based on the works by Roman Mikhailov

A TALE OF THE LAST ANGEL

based on  the play by Vladimir Sorokin

Theatre of Reciprocal Actions with the support of Theatre Union of the RF and “Territory” Festival, with participation of “Brusfest” Festival, Moscow

THE UNIVERSITY OF BIRDS

Andrei Prikotenko based on Fyodor Dostoevsky

WE ARE ALL HERE

based on the historic drama “Boris Godunov” by Alexander Pushkin

THE TALE OF IGOR`s CAMPAIGN

AN OAK TREE BY MICHAEL CRAIG-MARTIN

based on the novel by Mark Haddon, stage adaptation by Simon Stephens

THE CURIOUS INCIDENT OF THE DOG IN THE NIGHT-TIME

THE BOOK OF SERAPHIM

Valery Pecheikin based on the novel by Vladimir Sorokin